What is it and how do I make it?

Though it may sound strange, putting butter and oil in your coffee has started to take the world by storm, with claims of cognitive benefits, weight loss, muscle gain and as an entire meal replacement, Buttered Coffee, or Bulletproof coffee has a lot of buzz around it.


To boil it down to its essentials all buttered coffee consists of, is: two cups of coffee, two tablespoons of grassfed Butter, and two table spoons of MCT oil, or Coconut oil. Pop it all in a blender, blend it together so that you don’t get an oily yellow layer on top, and Voilà!

You can find the full recipe here This is probably the most controversial side of buttered coffee. In a nutshell what you’re doing is taking in over 400 calories in your morning cup of coffee. Depending on your diet and lifestyle, this could be both really great for you, or throw you off terribly.

MCT oil (or the cheaper more readily available, coconut oil) has been shown to lead to greater losses of the adipose tissue (fat) in animals and humans. To explain the science in simpler terms, medium chain fatty acids (MCT) are easier for your body to absorb and use than long chain fatty acids.The easier something is absorbed and utilised in your body, the better.

Compared to long chain fatty acids, MCFAs are easily and quickly digested, which is why they're recommended by many as a source of healthy, sustained energy and a way to stimulate your metabolism.

Because your body doesn’t have to work as hard absorbing it, you have longer lasting energy.

So, here's the short and very high-level explanation on MCT oil. Most of the fats in the foods we eat are primarily composed of long chain triglycerides (LCT), but a few foods, such as coconut and palm oils contain higher amounts of medium chain triglycerides (MCTs). Because LCTs are longer, they have to go through more digestive processes before our bodies can use them as energy. Because MCTs are much shorter, they represent more rapidly accessible energy.

This, in theory, means that our bodies use them more like a carb. MCT oil, which is extracted from coconut and palm oils, has been used in hospitals for a long time for patients whose digestive systems aren't working properly but still need to ingest fats to maintain health.

It must be butter that's made from milk produced by cows that have grazed exclusively (or primarily) on grass, i.e. grass-fed. This type of butter also goes by the name "pastured" (not to be confused with pasteurised, which is a form of heating) because the cows are allowed to roam and eat freely on pastures.


This distinction is super important because grass-fed butter has something that regular butter doesn't have (even organic)--lots of vitamins!


In addition, grass-fed butter contains a naturally occurring fatty acid known as conjugated linoleic acid (CLA) which have been shown in studies to reduce body fat mass in humans and animals (source). 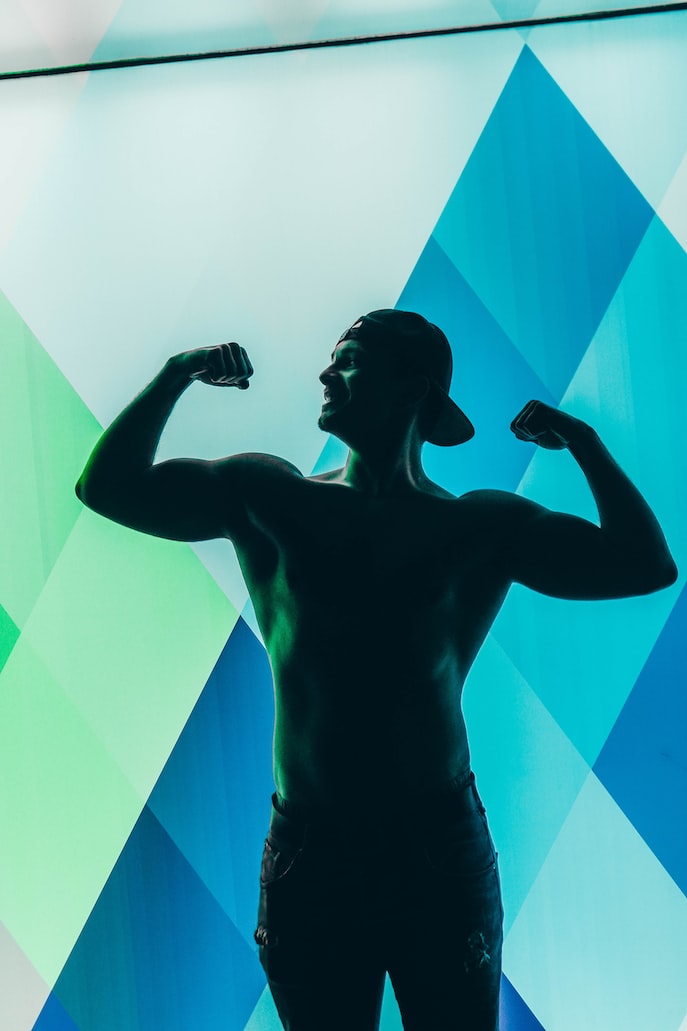 Both exercise and coffee raise cellular energy use while simultaneously inhibiting your muscle building mechanisms (mTOR) for a brief period, which causes it to “spring back” and build even more muscle as soon as you eat. There are 3 known ways to raise mTOR. Intermittent fasting, exercise, and coffee.

Buttered coffee is high-fat. It’s generally intended as a breakfast replacement and is popular amongst those who follow a ketogenic diet. While it’s filling and energy-boosting, it comes with several potential downsides, including reduced overall nutrient intake, increased cholesterol, and high levels of saturated fat.

Here's the deal: it's not a magic weight loss cure. You shouldn't substitute this drink for breakfast just so you can lower your daily caloric intake. While healthy fats do make you more satiated, you need to eat them with other foods, especially those with fat-soluble vitamins A, D, E, K & K2 so your body can properly absorb them.


Our suggestion is to give it a test, see if you enjoy it, see if you can reap the rewards, but do so safely.